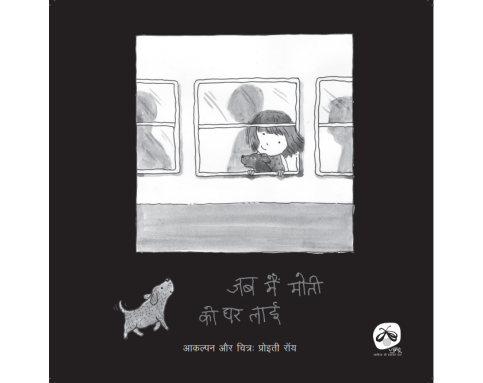 From the depths of her childhood memories, Proiti Roy has found a gem. It is a story told through illustrations of a young girl who finds a cute, little puppy on a street but her mother doesn't let her bring the puppy home. She thinks of the puppy on the way home, then at home, whatever she did the puppy remained on her mind.

When Avni’s dadi is no more, her father tells her that her dadi would return after thirteen days but not as her dadi. She could come as anyone- a ..